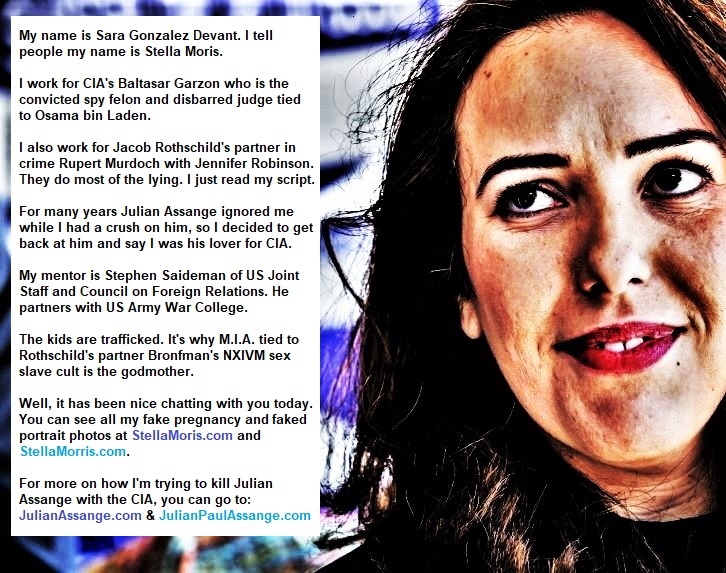 At 42:56 in Julian Assange’s last “livestream” which aired Sept. 20, 2018, Julian referenced Judge Arbuthnot’s bail charge violation ruling as “a couple of weeks ago” which was actually Feb. 13, 2018. */  The video was prerecorded, faked and put out by CIA’s Murdoch. Six months after they cut off Julian, they pretended he livestreamed. He did not. Kristinn Hrafnsson mysteriously quit WikiLeaks one year before Julian’s communications were cut. Right after Julian was cut, Kristinn took over without Julian’s permission. Julian’s lawyers are CIA. WikiLeaks is a CIA front and threw Julian under the bus.